The first round table “Heritage and territorial identities” was chaired by Professor Yves Jégouzo and included the following participants: Marie Cornu, Research director of CNRS, Philippe Vergain, Regional Curator of the General Inventory of Rhône-Alpes, Jérôme Fromageau, Chairman of the International Society for Research on Art and Cultural Heritage Law (Sirdpa) and Arnaud de Lajartre, Lecturer at the University of Angers.

Marie-Christine Esclassan, who chaired the second round table “Territories, heritage and new financial governance” underlined the importance of the problem of financing the heritage policy in a contemporary context focused on the need for sustainable public finances. Michel Bouvier in his introductory report recalled the metamorphosis undergone by the government and the territories and the questions that this transformation has raised. Jean-Raphaël Pellas, (ISC Paris Business School), Jean-Louis Heuga. 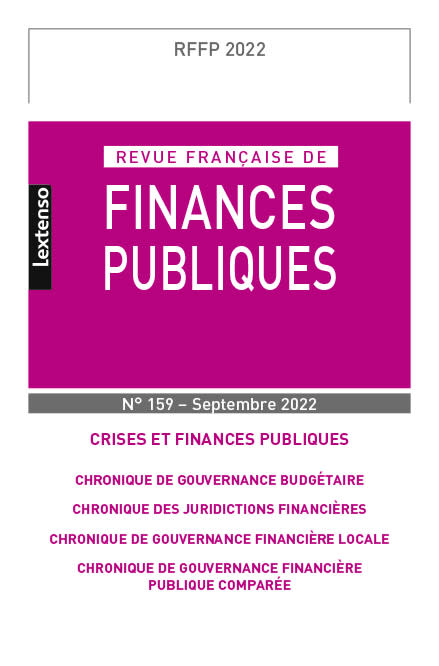